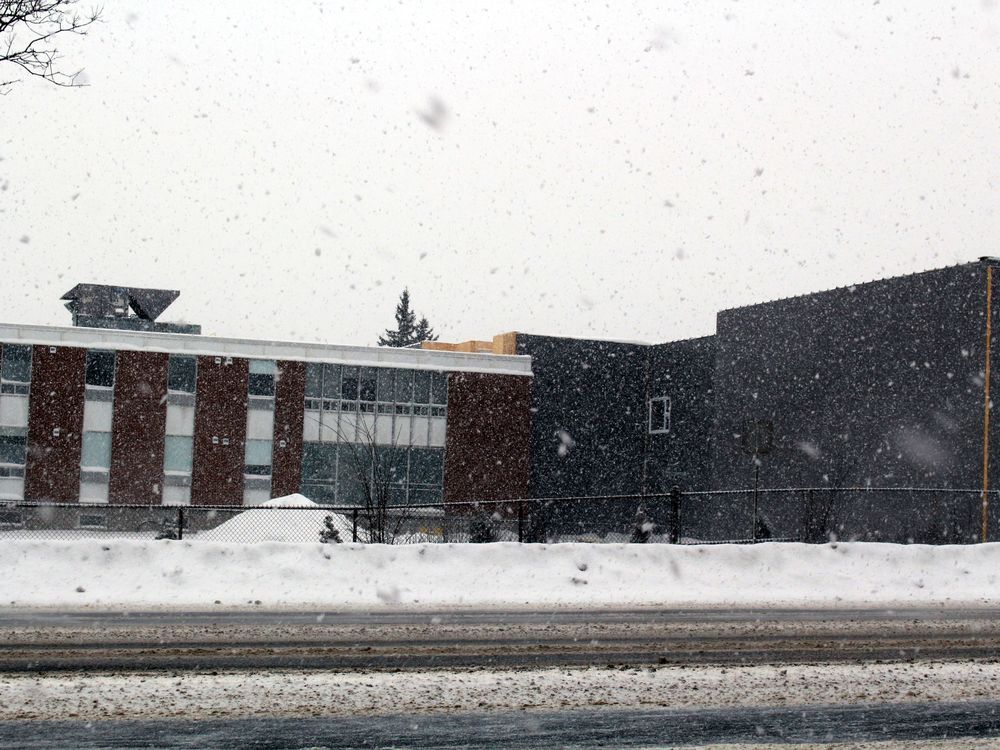 Days after the chair of the District of Nipissing Social Services Administration Board said there were plans to implement a safe injection site at Northern Pines location, DNSSAB released a statement disputing that decision.

“It’s been recently reported that DNSSAB is contemplating putting a safe injection site at Northern Pines at 590 Chippewa Street,” the board said in a media release.

“It is important to clarify a few points. DNSSAB has no plans to put a safe injection site at the Northern Pines location, or anywhere in the community.”

King made the comment Friday evening during a panel discussion about homelessness and the local addictions epidemic held at The Grande Event Centre.

“We know what transpires on our Main Street and we know individuals are in the back alley shooting up. Aren’t they better off in a controlled environment with people on site to help control the situation?” King asked.

The comments came under fire from concerned parents whose children attend Chippewa Secondary School, which is across the street from Northern Pines.

There was also concern from family members whose loved ones are being cared for at the Barclay House Retirement Residence, located beside Northern Pines.

“Based on 2020 data from the Chief Coroner of Ontario, North Bay had the second highest opioid-related death rate in the province,” the news release continued. “In light of these tragic findings, the DNSSAB last year provided funding for a harm reduction study that is being led by the North Bay Parry Sound District Health Unit in collaboration with other health and social service agencies.”

DNSSAB says the purpose of the study currently underway is to investigate various harm reduction services to determine if any could be of value in Nipissing District.

“Harm reduction is a set of practical strategies and ideas aimed at reducing negative consequences associated with drug use; safe injection sites are only one of many possible strategies,” according to the release.

“The DNSSAB has no plans to put a safe injection site at the Northern Pines location on Chippewa Street.”