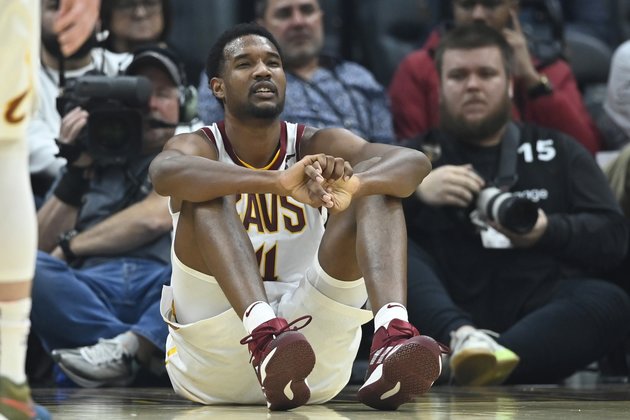 Mobley, 20, had already been ruled out of Wednesday night’s game against visiting Dallas.

Mobley suffered the injury during the second quarter of Monday night’s win over Orlando. Mobley landed on the foot of the Magic’s Franz Wagner and left the game. He did not return. Mobley had six points and three rebounds in 13 minutes before departing.

X-rays on the ankle were negative.

Mobley is squarely in the conversation for NBA Rookie of the Year. He’s averaging 14.9 points, 8.3 rebounds and 1.6 blocks in 67 starts this season. The Cavs selected him No. 3 overall in the 2021 draft.

Entering Wednesday’s action, the Cavs are the No. 7 seed in the East and one game behind Toronto to climb out of the play-in tournament. The Cavs have seven games remaining.

In addition to the contest against the Mavericks, Mobley will also miss Thursday at Atlanta and Saturday’s game at the New York Knicks.