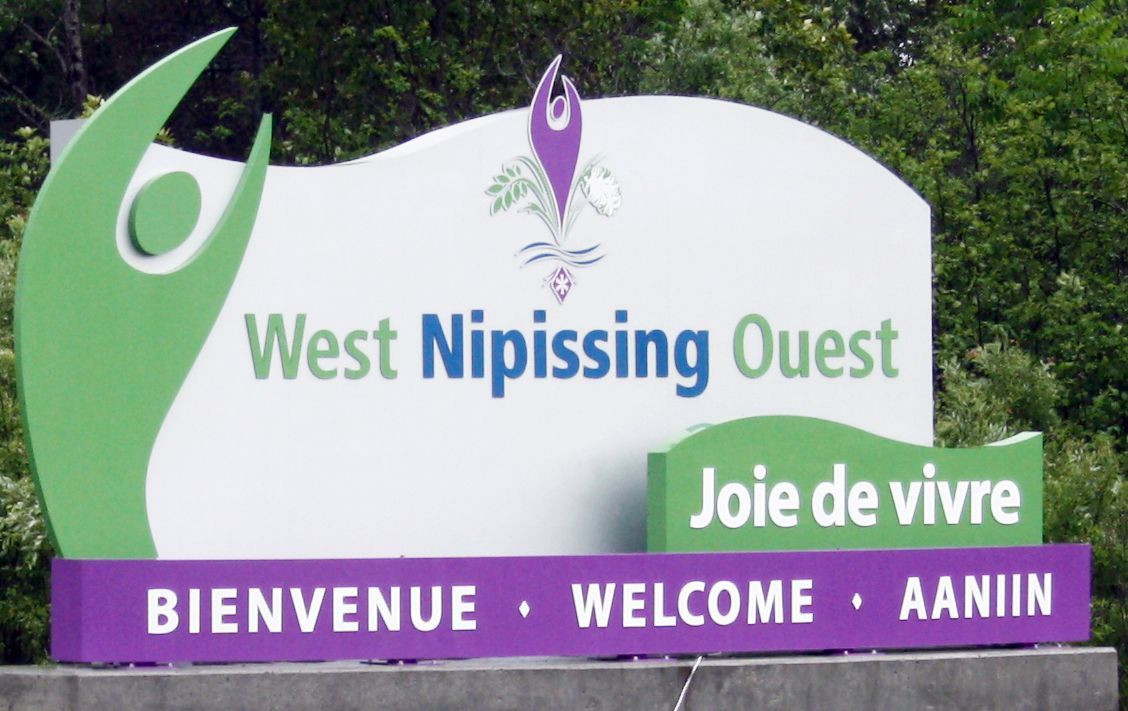 The decision by the CAO of West Nipissing not to participate in meetings of council or committees of the whole still stands.

In a letter to members of council, Jay Barbeau said he does not have the authority to “cancel duly constituted meetings,” but as CAO “It is my responsibility to find a way to continue the business of the corporation and of the community we serve.”

Barbeau said he will be the only staff member in attendance on the April 5 meeting, that a bylaw will be brought to council naming him as deputy clerk to satisfy the legal requirements of having a clerk present at meetings and that the agenda will be amended to pass resolutions and conduct other “time-sensitive business at the beginning of the meeting.”

West Nipissing council was informed in an email last week that Barbeau instructed staff not to attend council or committee of the whole meetings or budget meetings due to the “toxicity and conflict” on council which has “been the norm rather than the exception.”

His move, he explained in the earlier email, is “to protect staff from harmful situations which may have psychological and emotional impacts. In my discussions at various areas, the common theme is this is now impacting all employees to varying degrees.”

In the latest email, Barbeau said his actions “are not swayed by opinion one way or the other. While some comments expressed publicly should have been a surprise to me, it simply had the affect to reaffirm that my decision was and still is the correct one.”

Barbeau had sent the earlier email to provincial officials, but said discussions with those officials showed that they were unable to intercede, a situation, he said, was “a little deflating.

“There are no real mechanisms to intercede at the Municipal Affairs level nor at the Ministry of Labour level when it comes to such issues involving elected officials. I would have hoped otherwise given the position it places me in as CAO.”

He said his complaints, “which are still ongoing, dealing with specific harmful statement made about me by a member of council has hampered my ability (to) perform my duties in an unfettered manner.”

West Nipissing council has been described as toxic and dysfunctional by members including Mayor Joanne Savage, a serving member of council and a former member who resigned in 2020.

In an interview this week, Savage told The Nugget she agrees “council is dysfunctional and has been from the get-go” following the 2018 municipal election, saying that “it doesn’t matter what the mayor does, it won’t be accepted by some.

“This is unfortunate for our taxpayers,” Savage said. “They are losing out. This is an impediment to working efficiently.”

The CAO, she said, is the sole employee of council and is to “work with council as a whole,” and said she is “disappointed . . . by the lack of impartiality by our sole employee.”

Council has been wracked by controversy and fighting almost since it was sworn in for this term, Savage said, particularly following the resignation by former councillor Jeremy Seguin, highlighted by the process for how the empty seat for Ward 7 will be filled.

Seguin resigned in July, 2020, citing a “toxic and dysfunctional” atmosphere at the council table.

Because of the vacancy, there are now eight members of council including the mayor. That means that many issues which have come before council have been split down the middle on votes.

Several members of council have refused to attend meetings, preventing a quorum from forming, so meetings have not been able to proceed.

Savage said that the CAO is “not there to take sides. He is there to provide knowledge and provide the tools” to help council function effectively.

But “at the end of the day, I don’t blame the CAO,” she said. “I blame (members of council) for not ensuring accountability and making sure we follow our procedures.”

Savage agrees that this dysfunction and toxicity can’t help but have an effect on staff, who have also been exposed to much of the vitriol.

“If there are issues amongst council members, we should keep it in council. We should keep staff out of it,” she said.

“It’s unfortunate it has gotten to this point. For the CAO to say ‘enough is enough, I am not going to let staff be part of it . . . the CAO had no choice,” Roveda said. “This has become a health and safety issue.”

Roveda, a former civil servant who directed other staff, said there is “no way I would have allowed a situation” like that on council to continue.

He said that he cannot see any further council meetings “until this is resolved.”

Roveda said municipal staff are “paid to do a job,” but that job does not include being the target of members of council.

The division on council, he said, has “left a perception in the community that it will always be four-against-four” around the table.

There has also been an extended period where council has not been able to achieve a quorum, necessary to conduct council business, related to a notice of motion by the mayor to “open up the job description of the CAO in public session.

“You don’t do that,” he said. Such matters, he said, should be conducted out of the public eye.

“For a period of time we chose not to attend the meetings,” Roveda said. “We wanted it removed” from the public agenda.

“It has created a great impasse” for council, he said.

Council is scheduled to meet Tuesday.