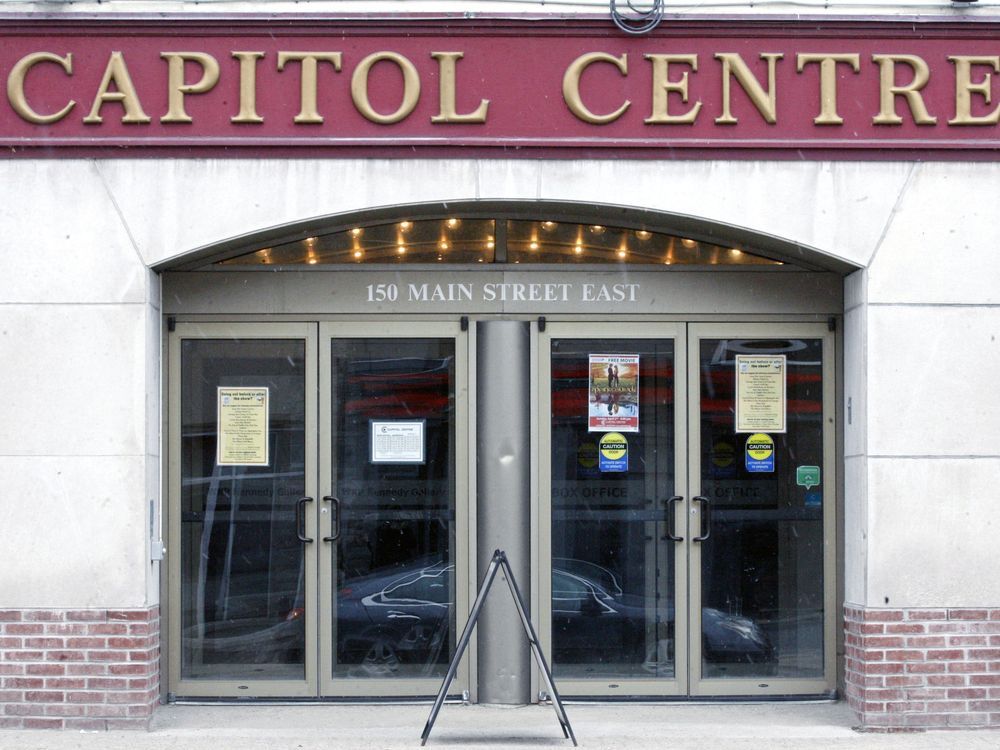 Canadian comedian Tom Green will be making a stop in North Bay this fall.

The Capitol Centre announced Green will be making a stop during his Yuk Yuks Tour on Oct. 14. This will be his first stand-up show in North Bay since 2016.

Fans know Tom Green from his innovative, anything-goes run as the most unpredictable personality on MTV’s “The Tom Green Show”, and his unforgettable, deliciously loony roles in the uproarious film comedies including “Road Trip”, “Charlie’s Angels”, and many more.

“The multi-talented Canadian comedian, actor, director, and broadcaster has graced the cover of Rolling Stone, commandeered the coveted guest-host chair on “The Late Show with David Letterman”, and conquered the World Wide Web with his free-wheeling, wildly popular internet talk show, which has been credited with kicking off the podcast revolution,” according to a media release issued by the Capitol Centre.

“He tours worldwide, performing stand-up comedy, and is actively producing and directing content for the popular Van Life series on YouTube.com/tomgreen – as well as several soon-to-be-announced film and television projects. Comedian Bobby Knauff, originally from Thunder Bay, will be the opening act.”

Please note this show is recommended only for patrons 19+.

For a listing of all upcoming events, how to become a Capitol Centre Member, or to learn more about North Bay’s home for arts and entertainment, visit www.capitolcentre.org. Stay up to date by following the Capitol Centre on Facebook, Twitter, and Instagram.