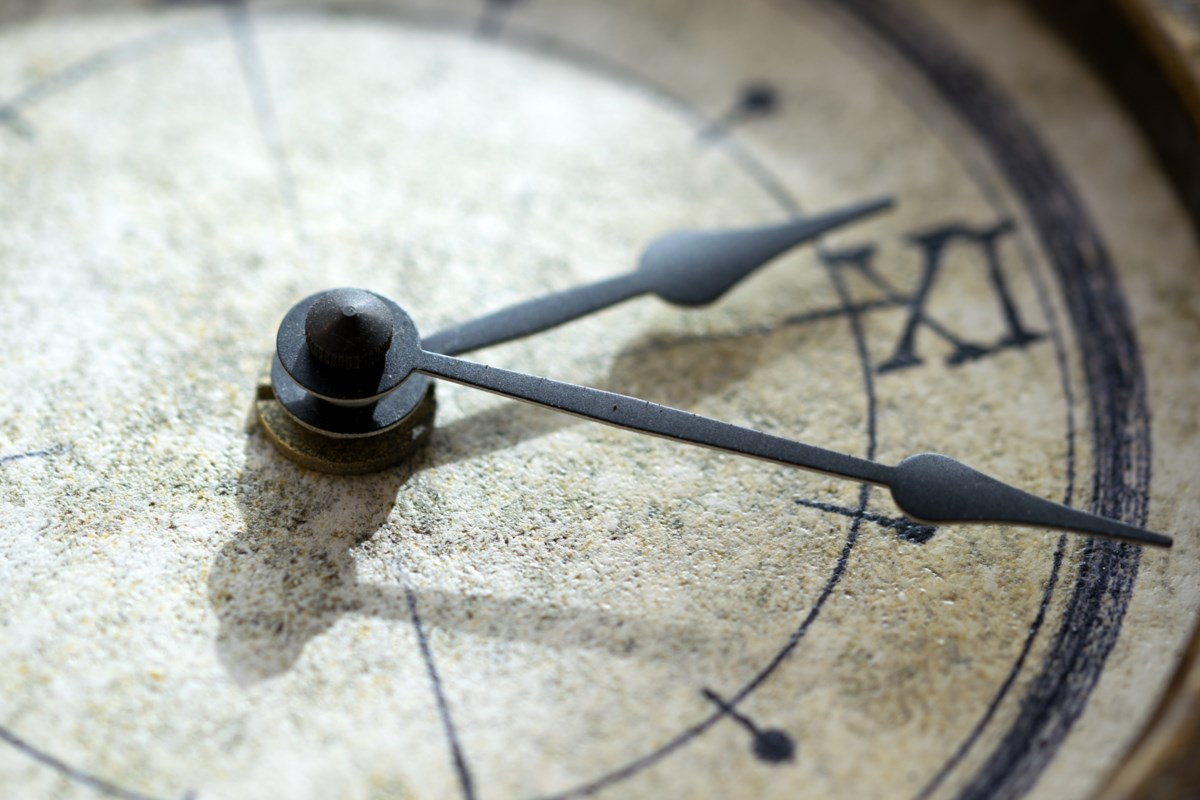 VICTORIA — There is public support for a switch to permanent daylight time in British Columbia and Ontario, which have passed laws to allow the change, but the potential costs and risks of going it alone are holding up the move, say business and political experts.

Prof. Andrey Pavlov at Simon Fraser University’s Beedie school of business in Burnaby, B.C., is among those who support making the change permanent.

“I just worry if we’re the only ones who do it, that’s going to hurt us,” he added.

Only Yukon and most of Saskatchewan observe permanent daylight time and won’t change their clocks with the rest of Canada early Sunday.

B.C. outlined a plan to switch permanently in 2019, but the legislation did not set a date because the province is waiting for Washington, Oregon and California to also approve the change.

Premier John Horgan’s government introduced the legislation after a public survey showed 93 per cent of almost 225,000 respondents were in favour of permanent time.

The move to permanent daylight time has become a passionate issue for many Canadians, but it may not be as welcome as people believe because mornings will be darker during winter months, said Nelson Wiseman, a professor emeritus at the University of Toronto’s political science department.

“I don’t think it’s going to happen, but if it does happen, you just watch the clamour for going back,” he said in an interview from Birmingham, Ala. “You’re going to have people complaining that it’s pitch dark at nine o’clock in the morning in winter.”

Sleep experts from Simon Fraser told Horgan three years ago that moving to permanent daylight time would result in 67 days of decreased morning sunlight compared with staying on standard time.

Wiseman said he agreed that it is not practical for B.C. or Ontario to move to permanent daylight time if their nearby trading partners don’t make the same move.

But he said despite the governments of both provinces supporting the permanent change, it likely won’t occur because getting universal agreement among various jurisdictions is difficult.

“I’m surprised it passed legislatures, but of course, you need that proviso, which sort of ensures that it isn’t going to happen,” said Wiseman.

Ontario’s Time Amendment Act, passed in November 2020, says the province will move to permanent daylight time when its neighbours in Quebec and New York state do the same.

Quebec’s premier has also said his government is open to a permanent time.

Pavlov said making the change ahead of neighbouring jurisdictions could have economic effects, which include losing customers and suppliers.

“If we do it alone, I’m not sure I would be in favour of that because of the economic consequences,” he said. “The economic impact of that may be quite significant.”

The issues for business if the switch is made alone include everything from computer systems to opening hours being out of alignment, he said.

“Each one of those sounds small, but when it adds together, I think, being out of sync would have a significant economic impact.”

Alberta Premier Jason Kenney said last year his government was considering a referendum on dropping the twice-a-year time changes, but it hasn’t happened.

This report by The Canadian Press was first published March 11, 2022.