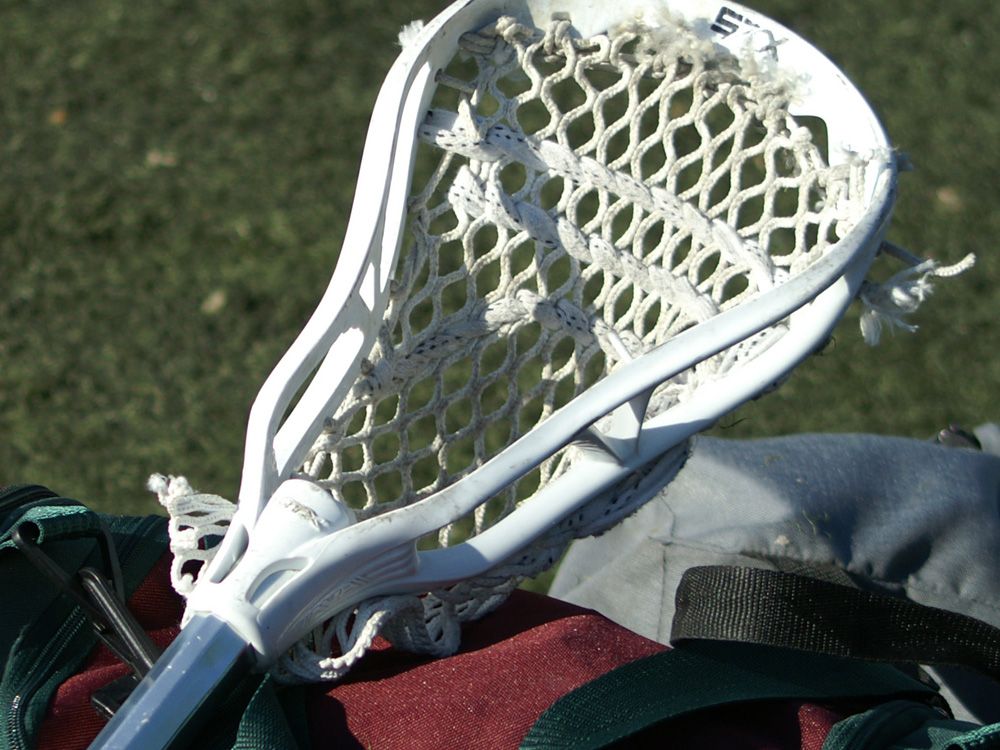 Sr. B North Stars split weekend contests
The Owen Sound North Stars split a pair of weekend contests on the road in Ontario Series Lacrosse action and have now played to a 1-2 record early in the senior B season. On Friday, the N’Stars picked up their first win of the campaign over the expansion Clearview Crushers, 11-9, at the Creemore and District Recreation Centre. On Sunday, Owen Sound fell to Oakville 11-6 at the Toronto Rock Athletic Centre. The North Stars senior B club heads to Brooklin Friday to take on the Merchants with game time at 8 p.m.

NLL East final features local talent
Port Elgin’s Ian MacKay and Lion Head’s Rob Hellyer are going head-to-head in the National Lacrosse League’s East Conference Final. MacKay’s Buffalo Bandits came out on top Sunday with an electrifying 18-17 win over Hellyer’s Toronto Rock in Game 1 of the best-of-three series. MacKay had a goal and an assist in the effort and led the Bandits by grabbing 11 loose balls. Hellyer notched a pair of goals and three assists for the Rock. Game 2 goes Saturday night at Hamilton’s FirstOntario Centre.

Baysox 1-4 in North Dufferin Baseball League
The Owen Sound Baysox picked up their first win of the season this past weekend, splitting a doubleheader against the defending North Dufferin Baseball League champion Bolton Brewers. The Baysox are now 1-4 on the year with losses to the Brewers, Clarksburg Blues, Ivy Rangers and Lisle Astros. The Baysox are scheduled to play at home Wednesday night when they host the Mansfield Cubs at Tom Williams Field in Owen Sound at 8 p.m. – this is the Baysox first season in the NDBL.

Attack BBQ set for June 5
The Owen Sound Attack are hosting its annual awards and barbecue on June 5 at the Harry Lumley Bayshore Community Centre. Prior to the 1 p.m. barbecue, the Attack will play in their annual softball tournament at the Kinsmen Park Diamonds at 11 a.m. Tickets for the lunch and awards ceremony are $15 for adults and $10 for children under the age of 13 and are available for purchase in advance at the MacVicar & McComb Sutton Realty Attack Box Office or at the door on the day of the barbecue. Tickets are also available to be purchased online. Radio and in-arena announcer Fred Wallace will emcee the proceedings, which will feature remarks from special guests and include a ceremony to honour the team’s outgoing overage players.