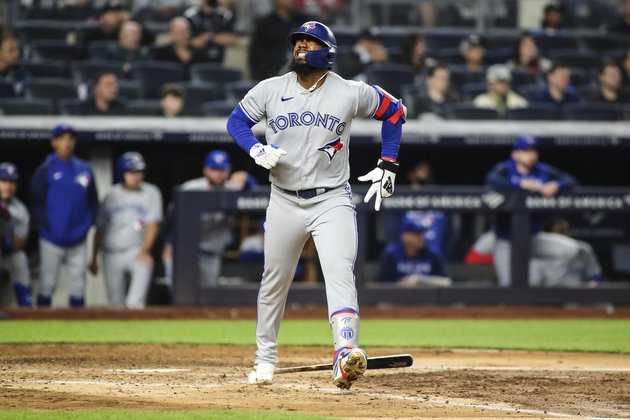 Hernandez sustained the injury while swinging the bat during Toronto’s 6-4 win over the host New York Yankees on Wednesday. Initially he shook off the team trainer and coaches as they went to check on him, however Hernandez showed discomfort after hitting a ground ball on his next swing.

The Blue Jays recalled infielder Gosuke Katoh from Triple-A Buffalo prior to Thursday’s series finale against the Yankees.

Katoh, 27, went 0-for-5 with two RBIs in one game with Buffalo this season.