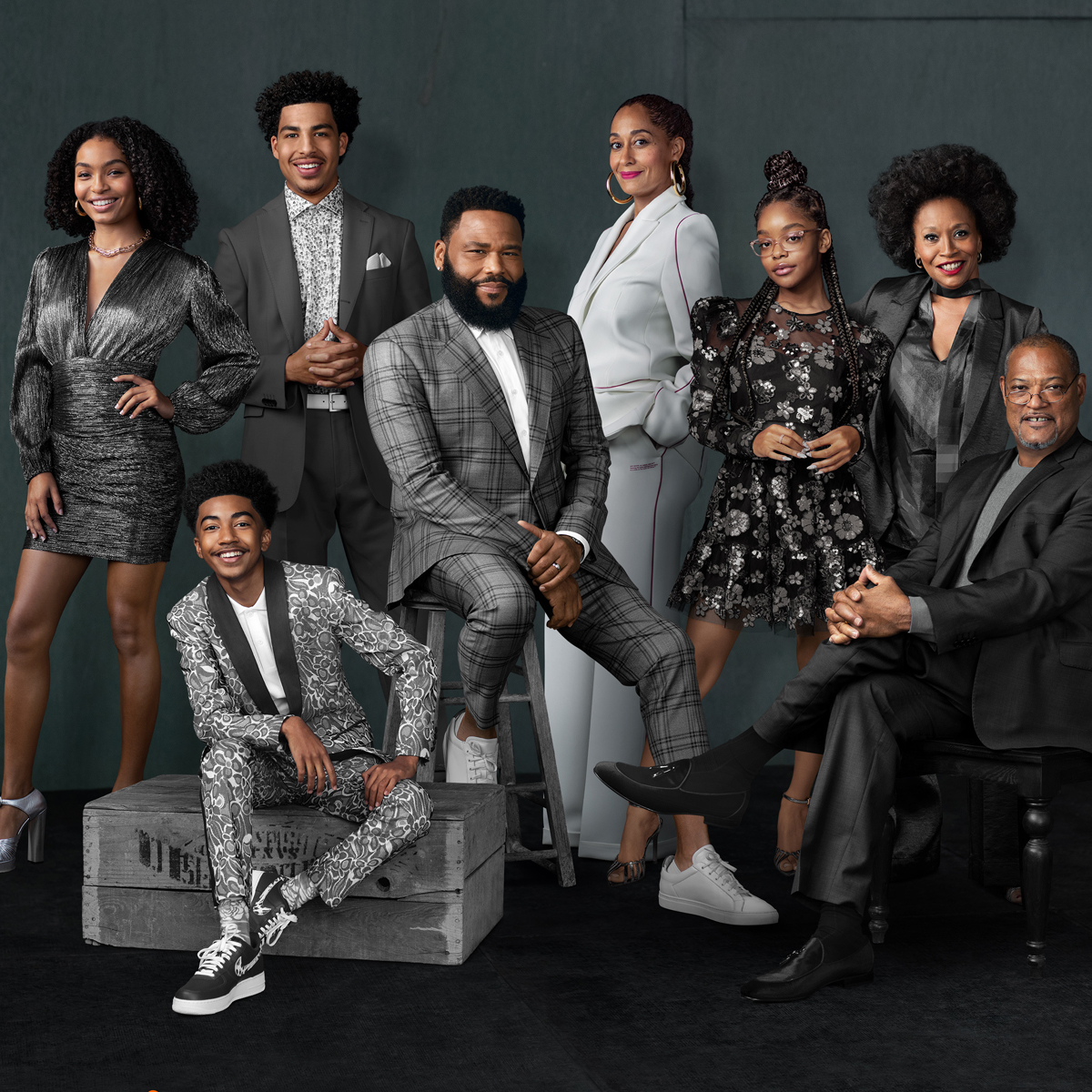 The Johnson family is going out in style.

In honor of the series finale of black-ish, the show is being fêted with an ABC primetime special, black-ish: A Celebration, which will air directly after the show’s series finale on April 19.

The special goes all the way back to the beginning, featuring screen tests for the show’s 2014 pilot episode, as seen in this exclusive E! News clip.

Anthony Anderson and a baby-faced Marcus Scribner show off some of the father-son chemistry that would help black-ish become one of the most acclaimed comedies on television over its eight-year run.

There’s Miles Brown and Marsai Martin, who have both grown up before our eyes, nailing their on-screen test together. Tracee Ellis Ross, who has earned five Emmy nominations for the show, is also seen getting in some early reps as matriarch Bow.

“When I read the script, I knew it was something special,” Ellis Ross says in the special. “It was a point of view that I had not seen done on television in that way.”