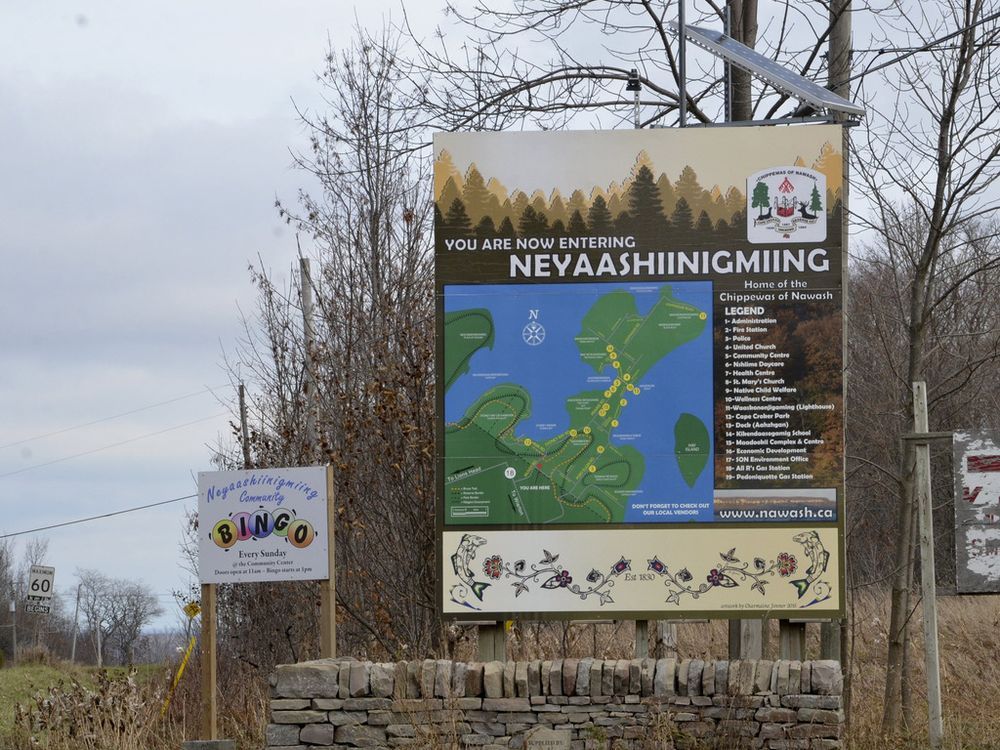 Bird flu has been found in a poultry flock at Neyaashiinigmiing.

The Canadian Food Inspection Agency announced on Thursday the highly pathogenic avian influenza (H5N1) was at the Cape.

Last week the CFIA also confirmed the disease was in turkey flocks in Woolwich Township, in Waterloo Region; in Zorra Township in Oxford County; and Township of Guelph/Eramosa in Wellington County.

A notice posted on the Chippewas of Nawash Unceded First Nation website Friday also confirmed bird flu in a poultry flock at Neyaashiinigmiing but didn’t identify the variety of bird involved.

CFIA was notified of a potentially sick poultry flock at Neyaashiinigmiing and the agency visited the site and collected samples for testing on Monday, March 28.

“The risk to humans is very low,” the Nawash notice said. “Human infections are rare and usually transmitted through close contact of infected bird feces.”

Bird flu is a contagious viral infection that can affect several species of food-producing birds as well as pet birds and wild birds. “At this time, assume all wild birds, fowl, geese and ducks are infected,” the notice said.

The federal bulletin said the agency placed the premises at Neyaashiinigmiing under quarantine and is establishing movement control measures and recommending enhanced biosecurity for other farms within that area, the bulletin said.

The federal bulletin advised anyone with poultry or other susceptible birds should to practice good biosecurity habits. “Avian influenza is spreading in wild bird populations across the globe and presents a significant national concern as birds migrate to Canada.”