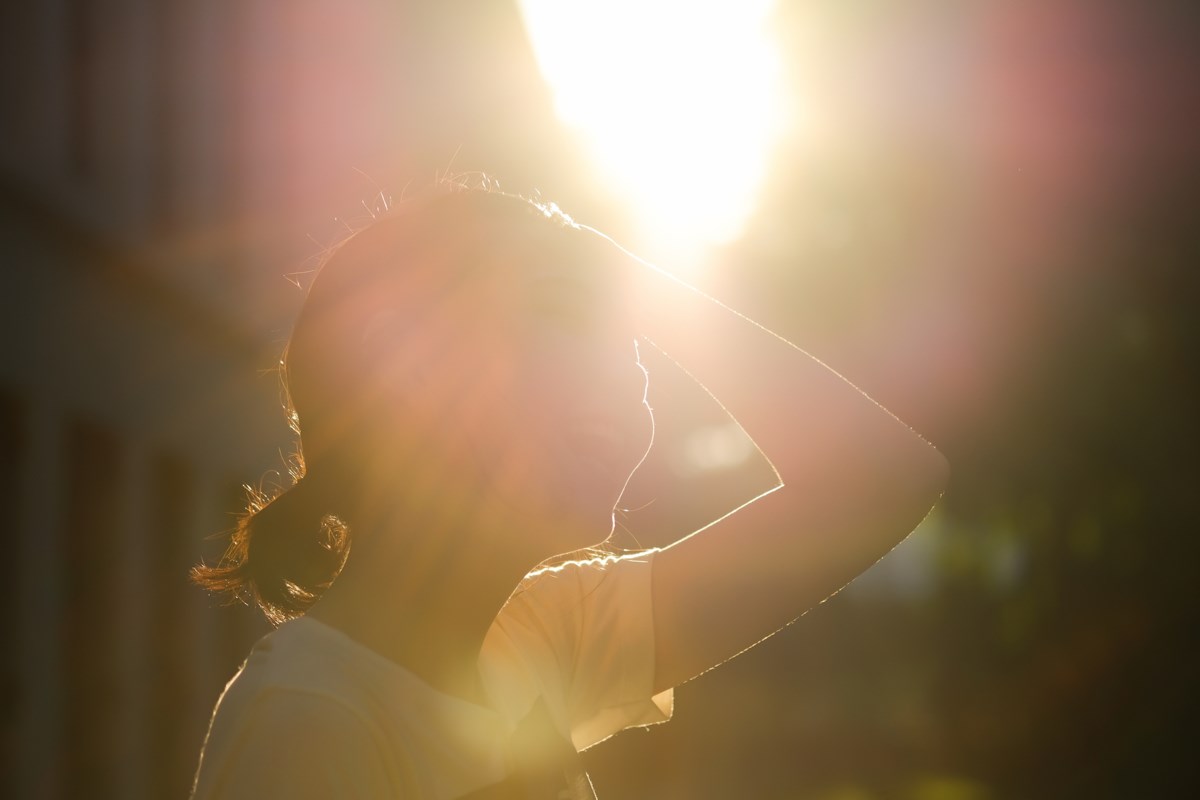 This article by Runa Das, Royal Roads University and Mari Martiskainen, University of Sussex originally appeared on the Conversation and is published here with permission.

Almost one in 10 Canadian households spend more than 10 per cent of their income to heat and cool their homes, keep the lights on and to store or cook food. For these households, the high cost of energy, which includes electricity, natural gas, heating oil and propane, means they may ration their use, leading them to live in energy poverty.

Energy, in its many forms, has a vital role in people’s lives. It can provide entertainment, nourishment and the ability to work, but it also supplies critical services, such as heating or cooling.

Extreme weather events, like the 2021 heat dome in Western Canada, are expected to increase in frequency in the future and will amplify the need for these critical energy services. A household’s high energy burden could be a risk to the lives of everyone in that home.

Our research shows that some households in Canada spend up to 16 per cent of their household budget on energy — almost five times more than those who do not live in energy poverty. It strongly suggests that many households in Canada are struggling to meet their basic energy needs.

Canada — unlike many other countries in the world — does not recognize energy poverty, the lack of adequate and necessary home energy services.

Living in energy poverty means, for example, being too hot or too cold at home, or having stress over high energy bills. These can negatively impact health, relationships and regular day-to-day life.

Energy poverty usually results from the combination of low income, high energy prices and low energy efficiency. Poorly insulated homes and inefficient appliances increase the cost of energy use, particularly affecting those who have low incomes.

Housing costs also impact disposable incomes for energy expenditures. Across Canada, many households struggle with affordable and adequate housing. And the Bank of Canada’s recent benchmark interest rate hike is the largest one in more than two decades. Housing has reached a crisis point, prompting the federal government to present a $70-billion National Housing Strategy to reduce homelessness, remove families from housing need and invest in new housing construction.

A key area of concern is older, inefficient housing, which has higher energy costs and reduced comfort levels. The Canada Mortgage and Housing Corporation considers housing to be affordable when it costs less than one-third of a household’s before-tax income. An energy burden and high housing costs have the potential to make life less affordable for Canadians.

A danger to life

More people have been working from home since the pandemic. This has likely increased energy use at home — as well as the amount households spend on energy. Some governments, including in British Columbia, provided some relief with electricity bills. The federal government changed home office expense claim amounts on personal income tax returns if people worked more than 50 per cent of the time from home for at least four consecutive weeks. But it may not be enough.

With increasing summer temperatures and extreme weather, the use of air conditioning and fans will likely rise — along with energy costs. Toronto, for example, is projected to experience nearly 40 very hot days (greater than 30 C) by 2050 under a climate scenario where greenhouse gas emissions decline rapidly after 2050. Windsor, Ont., could face up to 80 very hot days by 2050 under a high-carbon scenario, four times as many as it did on average between 1976 and 2008.

Heat-related deaths are on the rise globally. When temperatures reached over 40 C in many parts of British Columbia in late June 2021, 619 people died. Nearly all of them indoors, and most lacked adequate cooling systems. Many households avoid using air conditioning during very hot weather because they are concerned about adding to their electricity bills, and there is widespread lack of cooling infrastructure.

With Canada’s inflation rate rising at its fastest pace in 40 years, and with costs increasing across all corners of the economy, day-to-day life is becoming less affordable. Energy poverty is a real issue for many Canadians, and many more are likely to struggle with rising energy costs in the future.

It’s essential for people to be able to have access to energy services like heating or cooling, but they must be affordable. Energy burdens need to be considered as a key factor in Canadian energy policy, given it could be a matter of life and death.

This article is republished from The Conversation under a Creative Commons license. Read the original article.