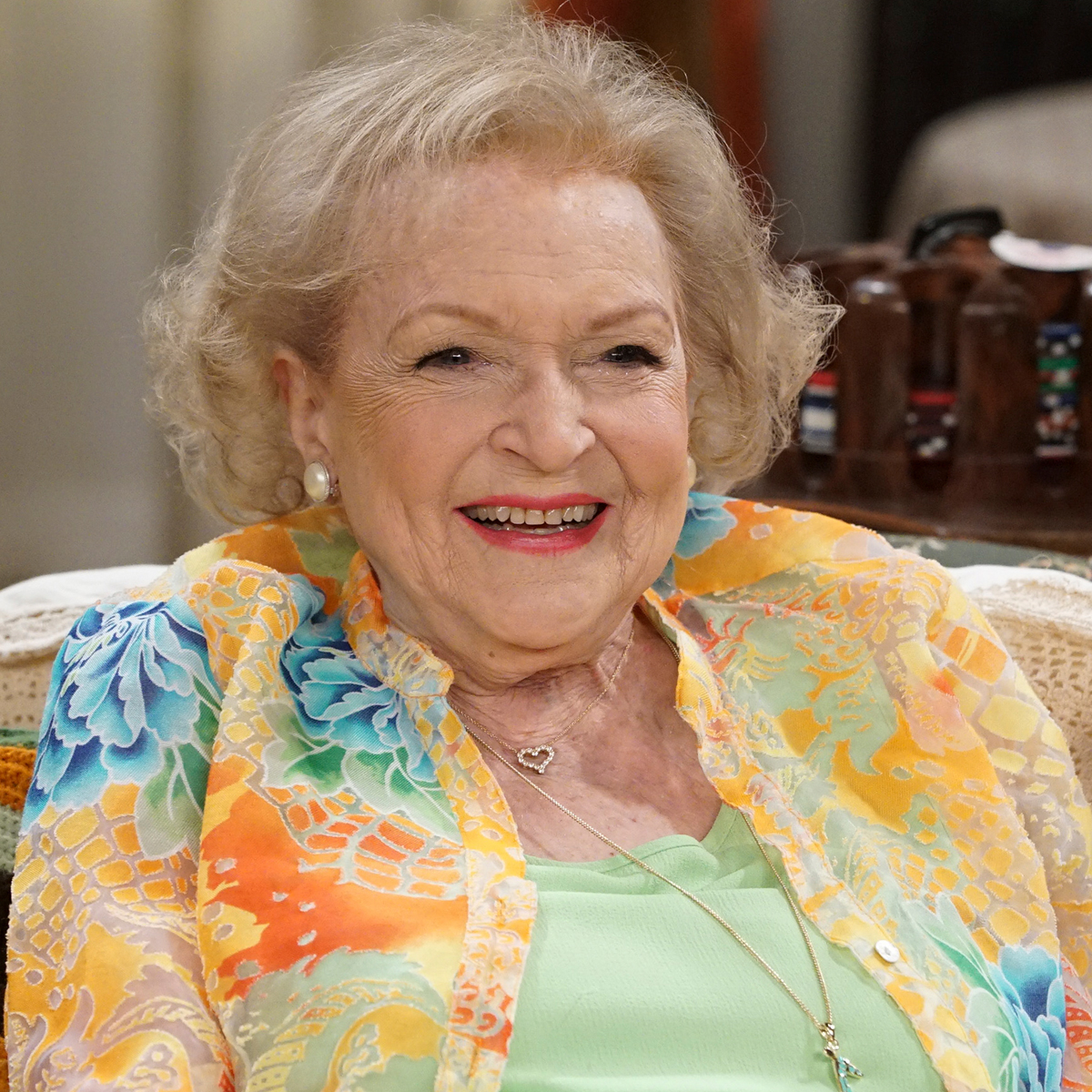 Betty White‘s friend is remembering her for the “great lady” she was.

The Golden Girls star died at home on Dec. 31 at age 99, her agent Jeff Witjas previously confirmed to E! News.

Now, he’s sharing his tribute to the iconic star. “Betty was a great lady,” he exclusively told E! News. “Most actors on television are playing a role. Betty White is what she has showed to her public as to who she is. She was really genuine in that way.”

Witjas also recalled her lasting legacy and her impact on animals through her charity work.

“To all her fabulous fans, I would just say remember Betty’s legacy,” said her longtime friend. “The kindness, the goodness, the love of animals.”

He also suggested some ways fans can continue her activism as the hashtag #BettyWhiteChallenge spread on social media. “Betty never asked people to give money,” he said. “Betty never did that, but it’s a nice gesture to shelters. Maybe even adopt an animal.”