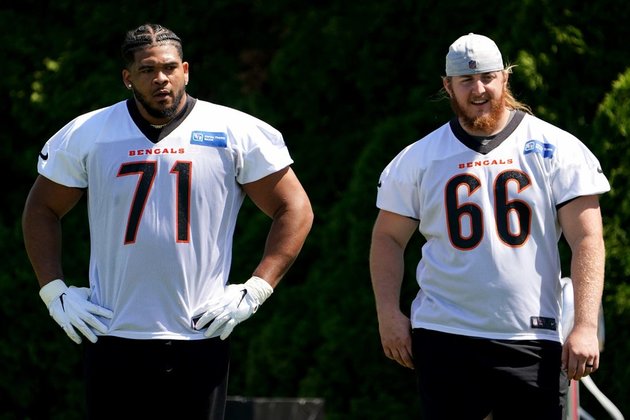 Cappa, who is nursing an undisclosed injury, was selected by the Tampa Bay Buccaneers in the third round of the 2018 NFL Draft. He started 46 of 52 games in which he played for Tampa Bay.

Collins, who turns 29 on Tuesday, signed a three-year, $21 million contract in March.

He has played guard and tackle for the Dallas Cowboys and appeared in 12 games last season. He missed the 2020 season with a hip injury that required surgery but started all but one game the previous three seasons.