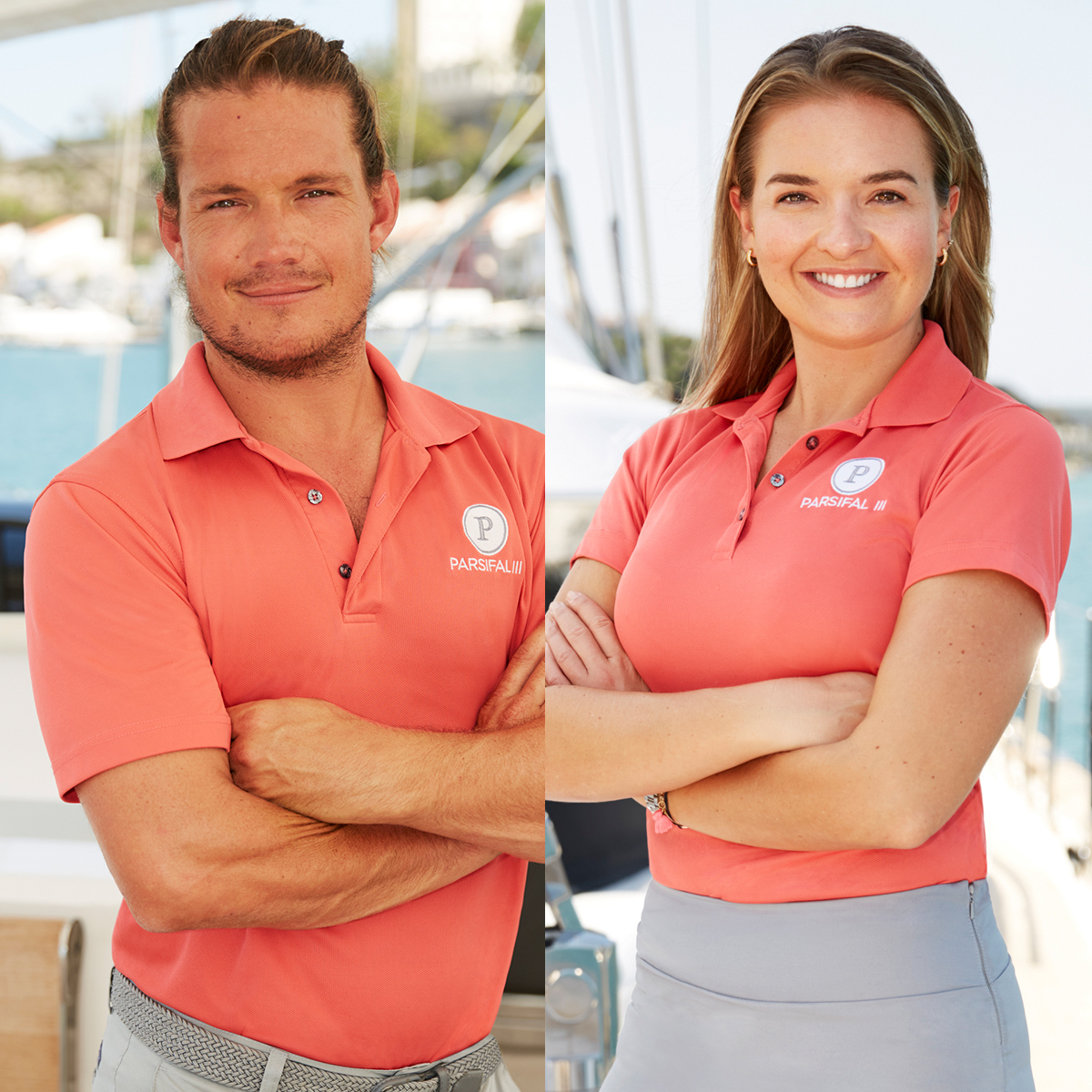 That may not sound very platonic, but Daisy insisted that she and Gary are “not a couple.”

If Daisy did have to put a specific label on their relationship, she told E! News she’d go with “flirty friends.”

That’s not to say the pair doesn’t still butt heads, though. Daisy admitted that Gary “made an effort this season not to piss me off too much,” but she still found herself getting irritated with his love square involving Gabriela Barragan, Ashley Marti and Scarlett Bentley.

“It does get boring,” Daisy said, “But I get it. I think the only reason why I don’t care is because I am that bit older and I’ve had those experiences, so I could see it very clearly for what it is. And I also take my job very seriously and being the leader of the group.”