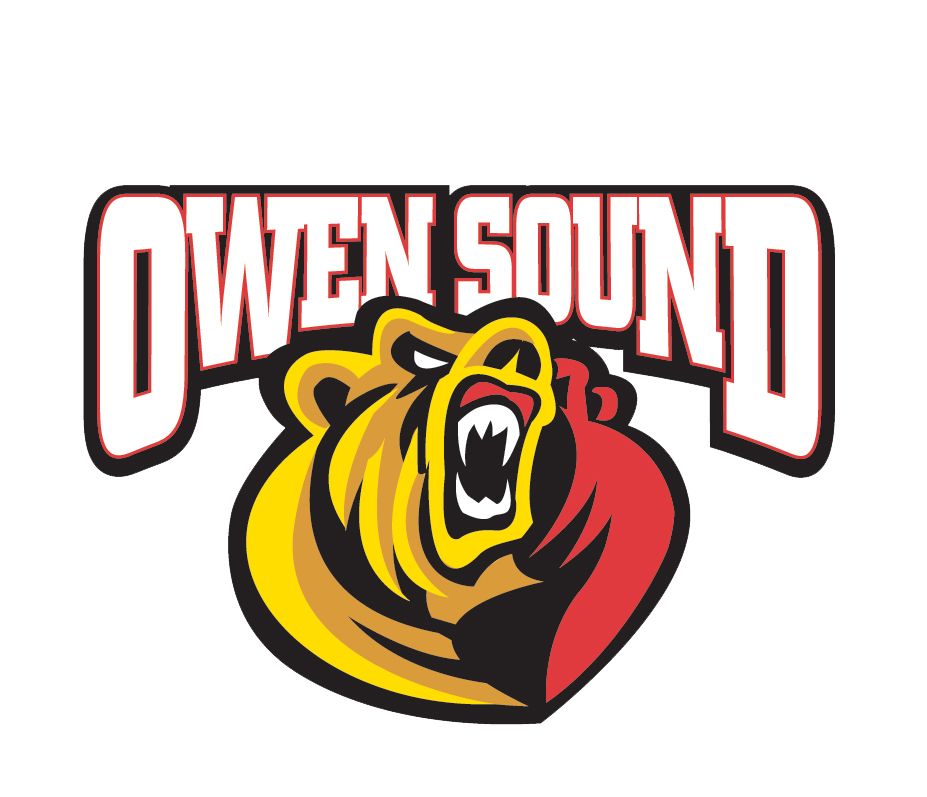 The Owen Sound Attack are heading back to the Scenic City after a three-in-three road trip as one of the hottest teams in the Ontario Hockey League.

The Attack got back into the win column Saturday night with a decisive 5-1 win over the Saginaw Spirit after earning points in both of their previous two games against the Spitfires and Spirit.

The Attack’s nine-game point streak is second behind the juggernaut Hamilton Bulldogs – who are currently riding an 11-game winning streak – for tops in the league.

Despite the streak, Owen Sound remains entrenched in the sixth-spot of the Western Conference standings, a point behind the Guelph Storm, but with three more games under their belts.

On Saturday, Owen Sound’s 18th-ranked power play looked sharp and operated at a 50 per cent clip while contributing a pair of goals to the blowout effort.

Servac Petrovsky opened the scoring just past the halfway mark of the first period while Saginaw’s PJ Forgione sat in the box penalized for high sticking.

Petrovsky’s 22nd goal of the season tied him with teammate Cedrick Guindon for fourth in rookie markers.

Colby Barlow made it 2-0 at the midway point of the second period with Owen Sound on yet another power play. A day after setting the new Owen Sound Attack record for goals by a rookie in their 16-year-old season, Barlow scored his 24th with a waist-high tip by Andrew Oke. Barlow is now second in rookie goal-scoring behind Sudbury’s David Goyette who has 25 tallies on the year.

Moments later, Logan LeSage scored his seventh goal of the season and Ethan Burroughs netted his 24th on a wrap-around effort.

The Owen Sound Attack were up 4-0 before the Spirit finally beat Nick Chenard, who was back between the pipes after getting Friday night off.

Dalton Duhart scored the lone Spirit goal, his 12th of the year.

Burroughs added another tally into an empty net in the third period to seal the deal.

Both Deni Goure and Nick Porco notched a pair of helpers in the contest. Igor Chibrikov, Sam Sedley, Guindon, Gavin Bryant, and Petrovsky all hit the scoresheet with assists as well.