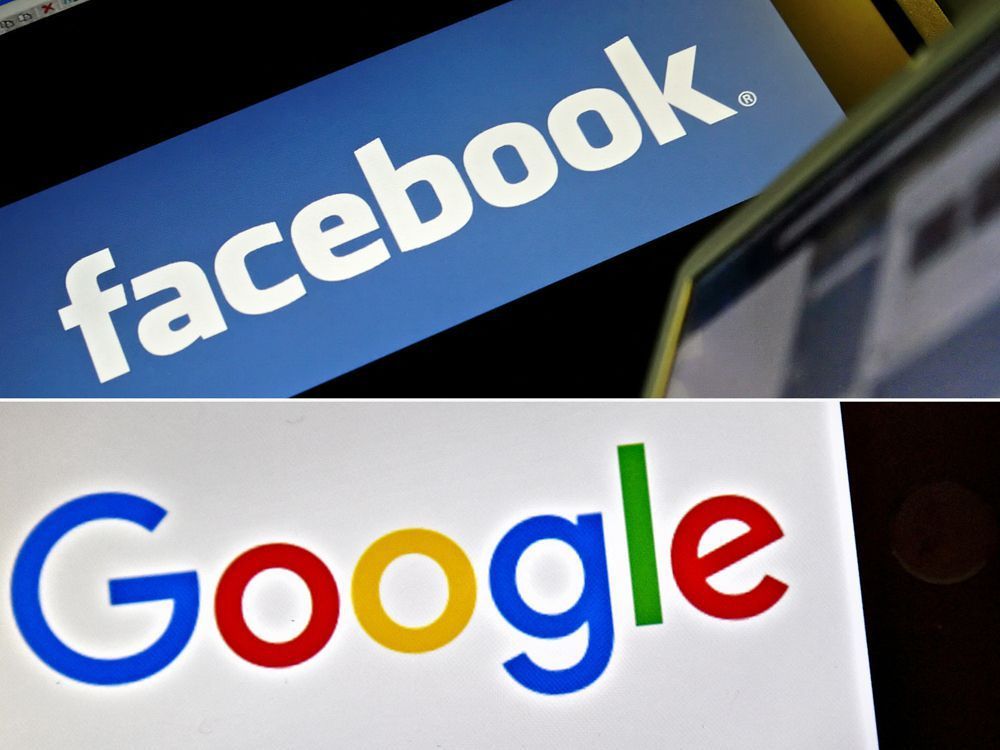 Google and Facebook paid Australian media companies around A$200 million in the past year because of new regulation that has helped the local industry, according to a new report.

But the system remains an “opaque mess” and some companies are unable to negotiate easily with Big Tech companies, warned the report published on Thursday by the Judith Neilson Institute, a Sydney-based philanthropic organization that funds media projects.

Australia was the first country in the world to introduce laws forcing technology platforms to negotiate payments with the local media industry after a battle between Google and the country’s consumer regulator. Since then, around 30 deals between media organizations and Big Tech have been struck.

The implementation of the system has been scrutinized globally as other countries including the U.S. and the U.K. consider introducing similar legislation to try to reset the balance between media companies and technology titans.

The impact of the law, introduced a year ago, has been widely monitored with the Australian government saying this month it would review the New Media Bargaining Code to ensure it was effective.

Bill Grueskin, a professor at Columbia Journalism School who authored the report, said that the Google and Facebook payments were used to create at least 50 new journalist roles in underserved parts of the market.

He said that Monica Attard, a Sydney-based media professor, had described the market for entry-level journalist roles as being the best she had seen in 20 years.

The terms of the deals have not been published but Grueskin cited figures suggesting that Nine Entertainment, which owns the Fairfax newspaper stable including the Sydney Morning Herald, and Rupert Murdoch’s News Corp Australia have deals paying them more than A$50 million a year with both Google and Facebook. Smaller regional papers are being paid up to A$62,000 a year based on contracts he had seen.

Nine Entertainment reported interim results last month that showed a 39 per cent increase in its earnings at its publishing unit to A$94.5 million after the Facebook and Google deals.

Yet some publishers have struggled to negotiate with the technology companies because they have little information to determine how much they should be earning due to a lack of transparency in the bargaining code.

“It’s a murky deal with the details guarded like they’re the launch codes for nuclear missiles,” said Grueskin, a former Bloomberg and Wall Street Journal reporter who described the system as an “opaque mess”.

Rod Sims, the head of the Australian consumer watchdog that designed the code, told the Financial Times earlier this month that the laws should help journalism thrive in the digital age and that he had spoken to international regulators about the impact of the bargaining code.

He added that the objective of the laws was primarily to restore bargaining power to the media industry and not transparency, as each deal was a commercial agreement.

Meta, Facebook’s parent company, said: “Commercial deals are just one of the ways that Meta provides support to publishers, and we’ve had ongoing discussions with publishers about the types of news content that can best deliver value for publishers and for Meta.”