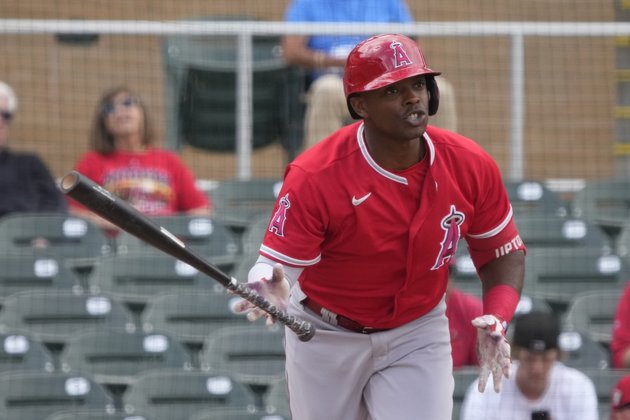 Upton is slated to receive $28 million in 2022 during the final season of a five-year deal. That total is third most among outfielders, behind teammate Mike Trout (approximately $37.1 million) and Toronto Blue Jays star George Springer (nearly $29.7 million).

He is hitting .333 with three homers and 11 RBIs in seven games this spring.

A four-time All-Star, Upton is a career .262 hitter with 324 homers and 1,000 RBIs in 1,828 games with the Arizona Diamondbacks, Atlanta Braves, San Diego Padres, Detroit Tigers and Angels.

Also on Saturday, the Angels reinstated right-hander Ty Buttrey from the restricted list and optioned him to Triple-A Salt Lake.

Buttrey, 29, didn’t make the Angels’ Opening Day roster in 2021 and refused to report to the team’s alternate training site. He wrote in a social media post that he had “made the decision to leave baseball.”