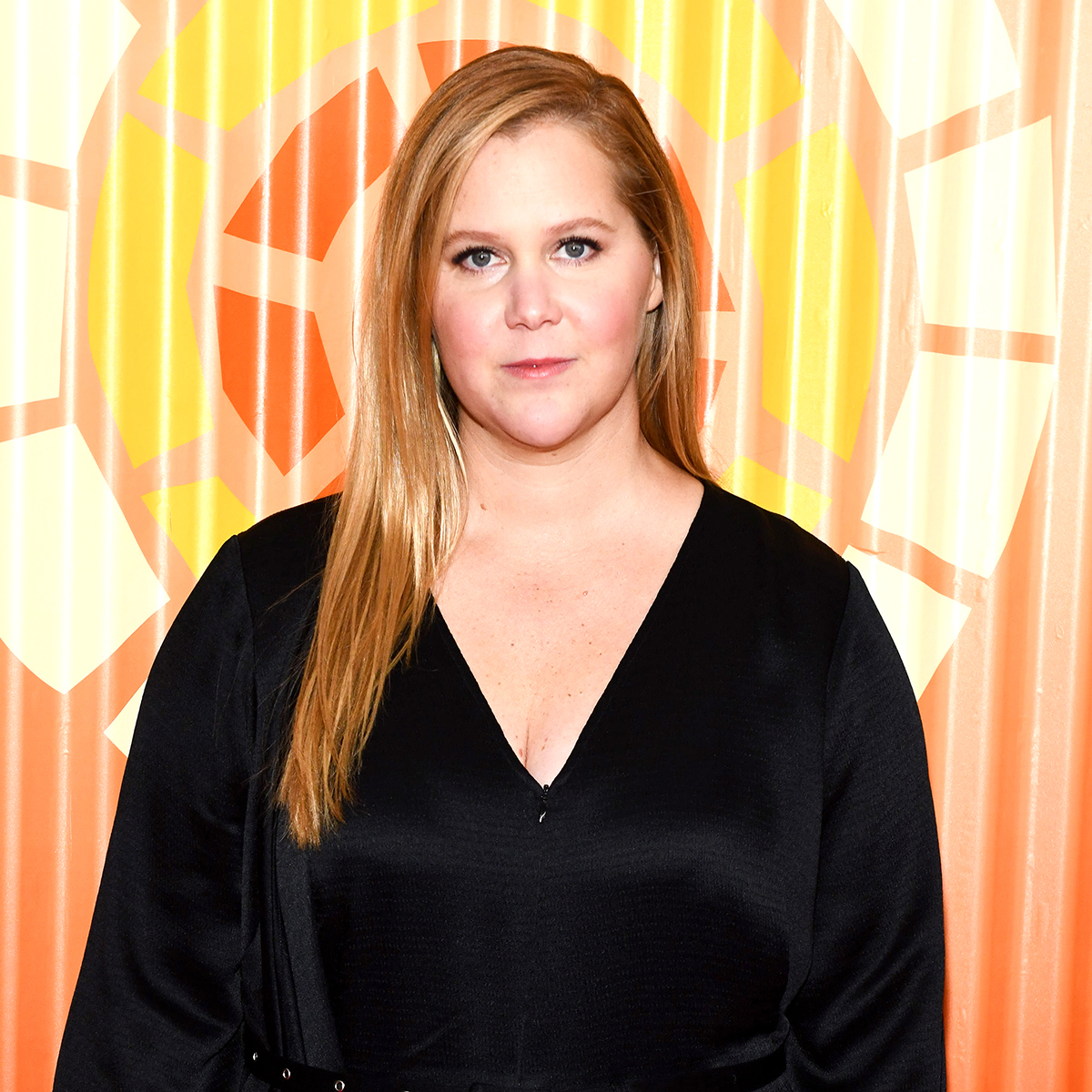 It’s not easy to share a secret with someone you know, let alone the entire world.

But Amy Schumer decided that she was ready to open up about her lifelong struggle with trichotillomania in her new Hulu series Life and Beth. “I really don’t want to have a big secret anymore,” she shared in an interview with The Hollywood Reporter, published March 25. “And I thought putting it in there would be good for me to alleviate some of my shame and maybe, hopefully, help others alleviate some of theirs, too.”

In the ninth episode, it’s revealed that Beth copes with stressful situations by pulling her hair. And though she’s initially able to hide her thinning tresses under a hat, her mother eventually takes her to get fitted for a wig, albeit a totally noticeable one.

Like other storylines in the series, this was something that actually happened to Amy in her pre-teens. She noted that “everybody knew” she was wearing a wig, causing her much embarrassment.

And she now worries her 3-year-old son Gene will inherit the disorder: “Every time he touches his head I’m having a heart attack.”