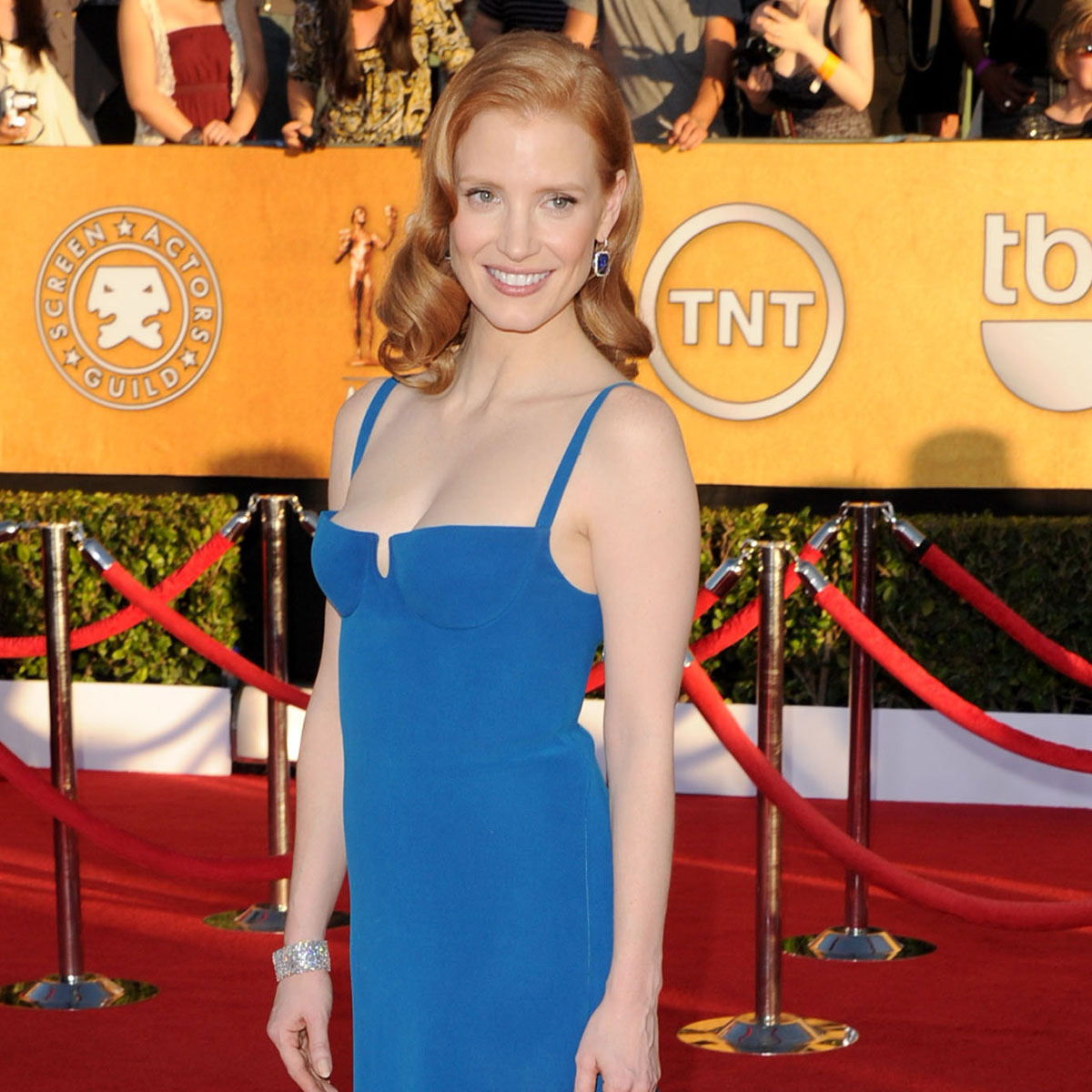 Let’s take a trip down a memory lane, shall we?

The full list of nominees for this year’s 2022 Screen Actors Guild Awards, announced in early January, is one that certainly can’t be beat. And while there are a few first-time nominees stepping in—and undoubtedly showing out, there are also a few familiar faces going up against each other for one of the biggest nights in television and film, including Ben Affleck, Denzel Washington, Will Smith and Nicole Kidman.

However, as you can guess, this, of course, wouldn’t the first time these box office titans are attending the well-known award ceremony. And yes, we have pics of these nominees from the early aughts that are guaranteed to give you the ultimate nostalgia.

As for the main event, viewers can watch their favorite stars live at the ceremony, which will take place from The Barker Hangar in Santa Monica, Calif. on Sunday, Feb. 27 at 8 p.m. ET / 5 p.m. PT, airing on TNT and TBS.