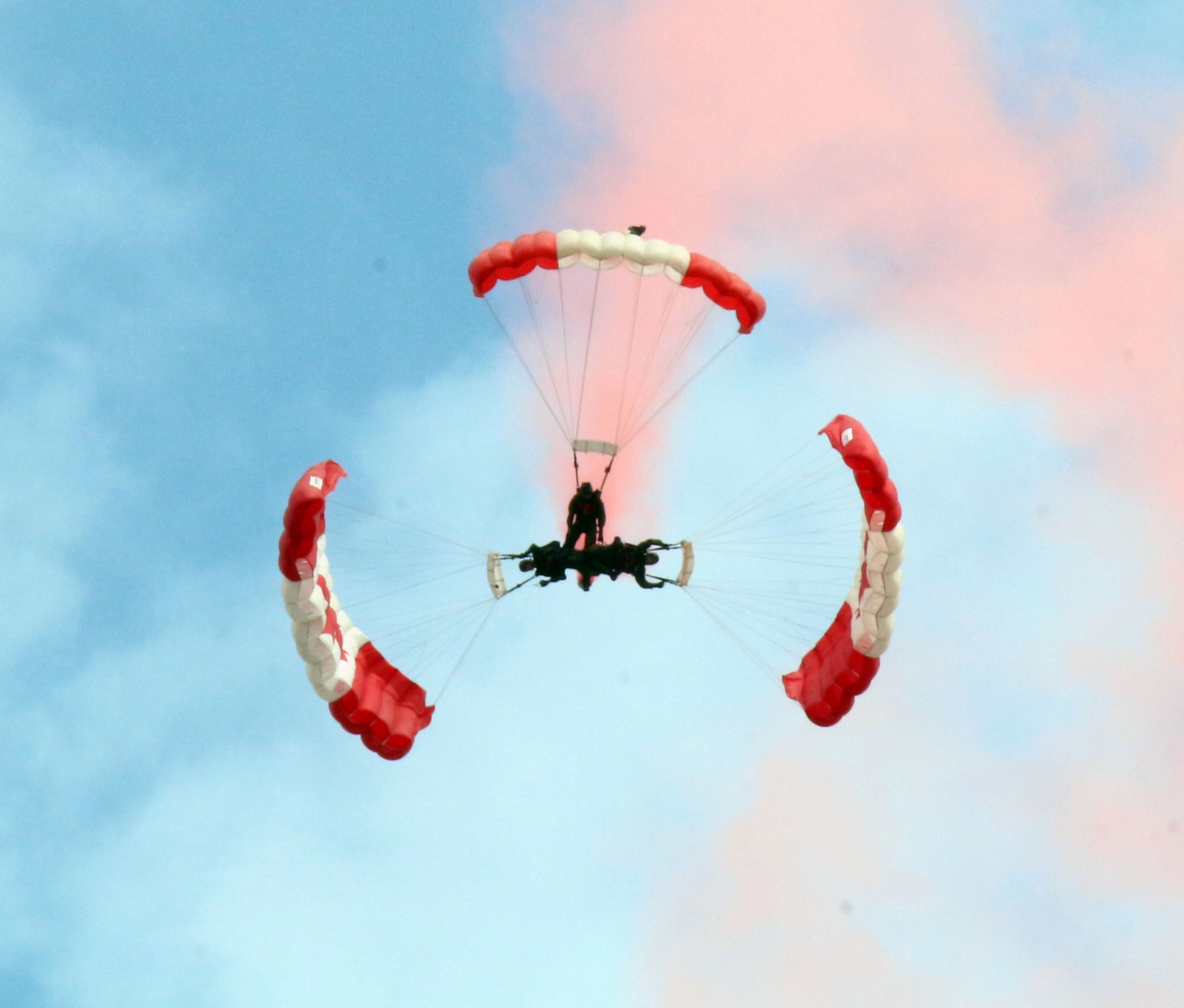 North Bay is aiming to set a world record when residents of the area pay tribute to the men and women who serve in the Canadian Armed Forces.

Those attending the event Wednesday at the North Bay waterfront are encouraged to wear red as the city attempts to set the record for the largest human maple leaf.

A large maple leaf will be painted in front of the Kiwanis bandshell. North Bay Hydro will provide a bucket truck to help get the aerial shot.

North Bay’s event is the largest Armed Forces Day celebration off base in Canada.

The military personnel appreciation day is returning as an in-person event for the first time since 2019 and will get underway at 10:30 a.m. with opening ceremonies.

Memorial Drive will be closed from 7 a.m. until 4 p.m. Parking will be available in municipal lots 2 and 10 on Oak Street, near the North Bay Museum and North Bay Transit Terminal.

Accessible parking will be available at the lot across from the former Kenroc/Uniroc site on Memorial Drive and at Shabogesic Beach (formerly Marathon Beach).

The event will feature demonstrations by the Canadian Forces Snowbirds and the Canadian Armed Forces SkyHawks Parachute team. Members of the community will also be able to walk through military static displays including the CH-147 Chinook helicopter.

All activities and entertainment are free to the public.

Armed Forces Day recognizes the dedication and professionalism of military personnel currently serving in the City of North Bay. It also provides the military an opportunity to showcase equipment, highlight training and military demonstrations by various units to the City of North Bay and surrounding areas.

It is called Armed Forces Day, in North Bay, to recognize all members of the Armed Forces community including the United States Air Force who have been part of the North Bay community for 70 years.