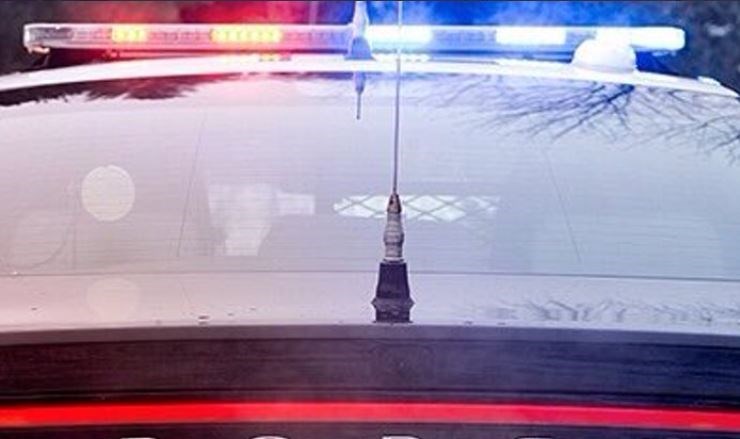 FORT FRANCES, ON — Ontario Provincial Police have identified a Fort Frances man as the victim of a boating accident on Rainy Lake.

OPP  were notified around 3:30 pm that an individual was unconscious following a collision.

They prepared to launch their boat but also requested support from law enforcement partners.

The sheriff’s office in Koochiching County, Minnesota was able to respond first as it already had a boat on Rainy Lake.

In the meantime, members of the public attempted lifesaving measures at the scene.

Sanders was taken by police to a medical centre in International Falls where he was pronounced deceased.

OPP said Monday that they are continuing to investigate the incident.

A post-mortem will be scheduled for a later date.