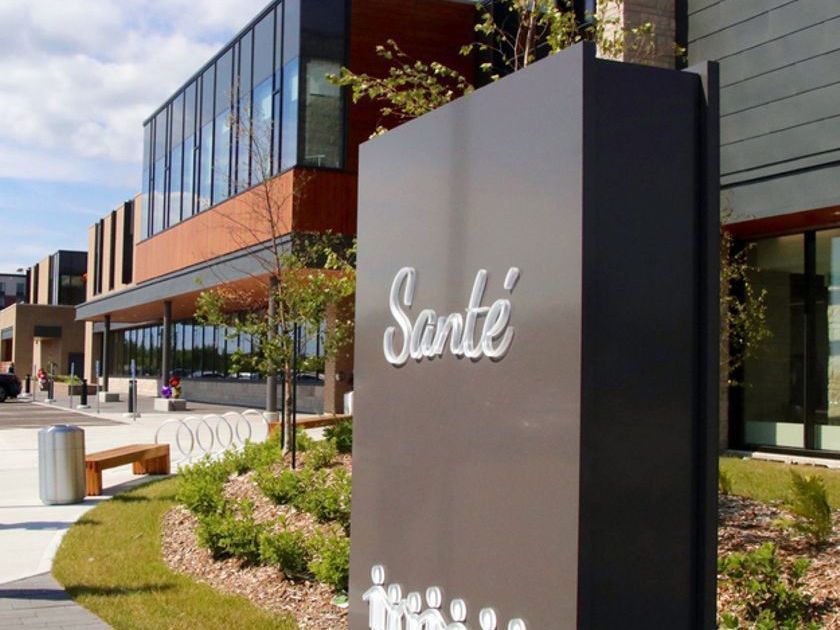 There are 419 active COVID-19 cases in the North Bay Parry Sound District Health Unit region, although there are no cases requiring hospitalization.

The health unit reported 166 new cases of COVID-19 since it last updated its dashboard Thursday, with 114 in Nipissing and 52 cases in Parry Sound District.

Of the active cases, 324 are in Nipissing, 95 in Parry Sound District.

Almost half the 1,779 total cases reported in the region since the pandemic was declared in March, 2020, have occurred since the start of December. Since Dec. 1, 862 cases have been reported.

There have been 121 new cases reported since the beginning of 2022.

The health unit is reporting two active outbreaks at this time. One, in a congregate living setting, involves five cases. That outbreak was declared Dec. 31.

The second outbreak, at the North Bay Jail, was declared Dec. 29 and involves eight people.

Vaccinations for children aged five to 11 were approved in November. So far, 36.15 per cent of those in this age group have received at least one dose of the vaccine.